Welcome to our Brazilian jiu jitsu T Shirts shop here at the Energetic Mind. Our T-shirts are sold via Design By Humans (USA)$15>> and Redbubble (UK, USA, EU) £15>>  Just click on the button below the T-shirt you like to go to the shop. Once there you can select colour/color, style of T-shirt, size and more. You can even select to have the design printed on other items, like bags, hoodies, journals and more. Click the button under the T shirt to go to your preferred shop.  Or buy our BJJ T shirts on Amazon USA or Amazon UK 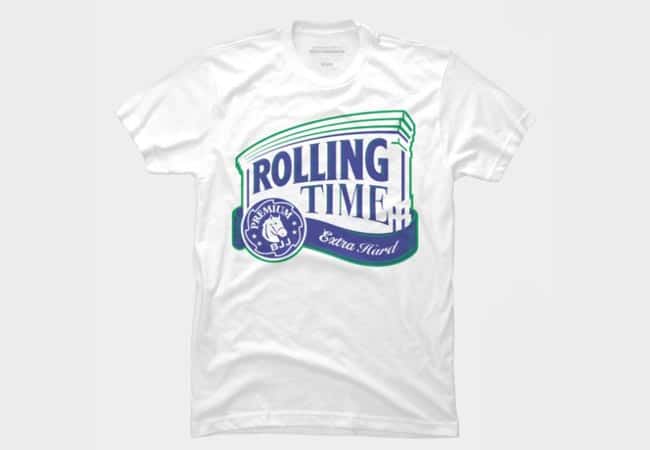 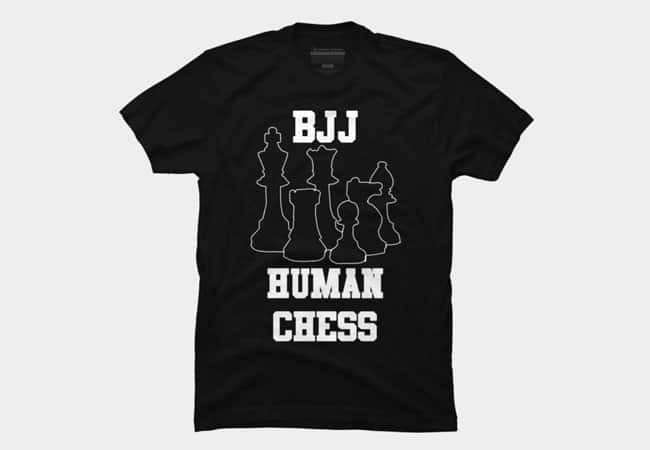 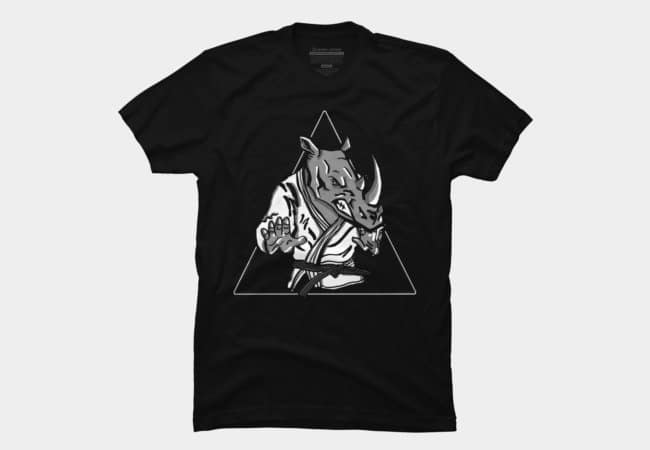 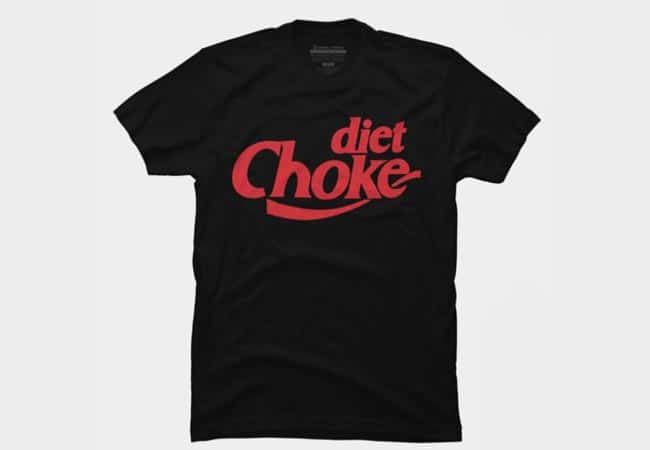 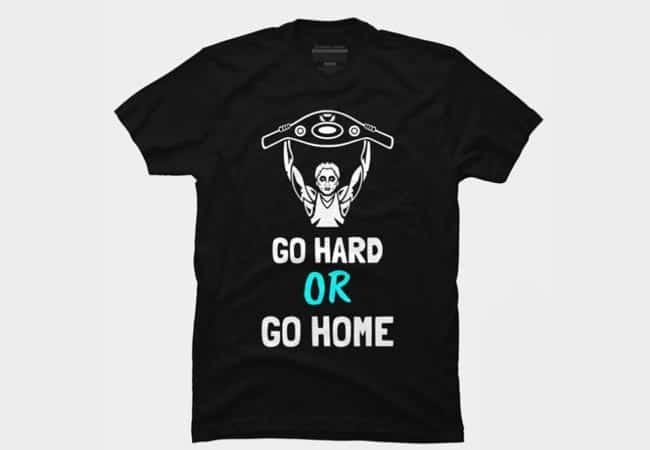 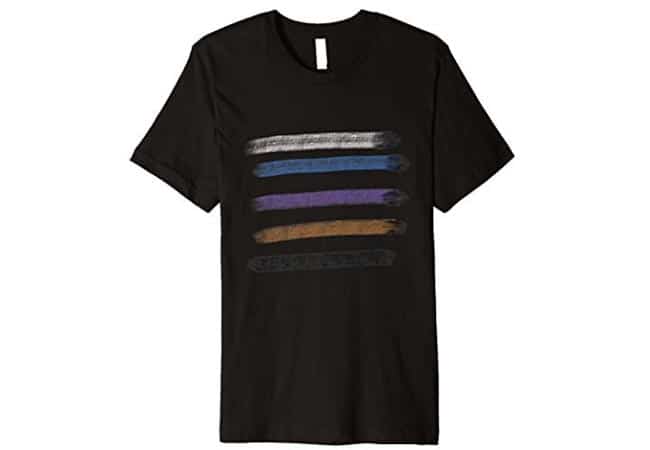 King Of The Ninjas

No Pressure No Diamonds 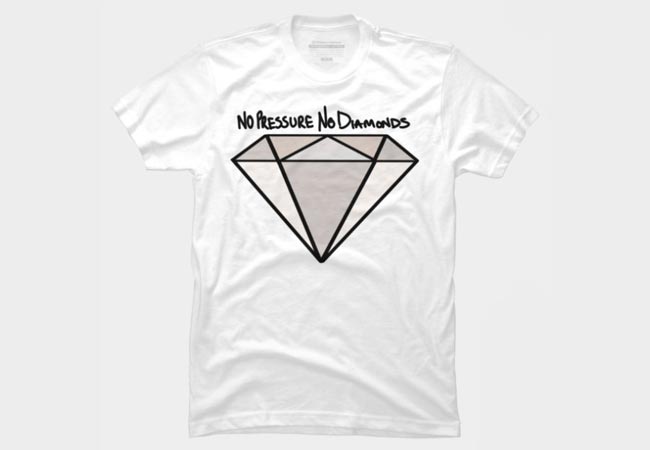 We are proud to ahve over 20 BJJ T shirt designs her at the Energetic Mind. Bookmark the page or follow us on social media as we will be adding more bjj tshirt designs soon.

The martial art is often referred to as BJJ and it is a martial art that is now predominately focused on grappling, takedowns and ground fighting. Brazilian Jiu-Jitsu focuses on controlling positions and submissions. It emphasises proper technique over strength and is notorious amongst martial arts as being one of the hardest martial arts to receive a black belt in.  BJJ is growing worldwide as both a popular participation sport and as an entertainment-based sport. The Sport comprises of learning technique, drilling techniques, rolling (live sparring) and competition. With international competitions like ADCC, IBJFF Worlds, Kasai Grappling, Polaris Grappling and Quintet grappling events all growing fast, no grappler based audience that enjoy the exciting vision of the competition.

Brazilian jiu jitsu as a martial art is around 100 years old. It's originating martial art was Judo, with Judo players arriving and introducing the martial art into Brazil from Japan between 1910 to 1920. Grappling in the form of wrestling can be found in almost every nation on earth from Europe (Scotland, England), Scandinavia (Iceland, Sweden, Denmark) to India, Mongolia and Greece. With wrestling being included in the original Olympic games over 2000 years ago.

Catch as Catch Can, Catch Wrestling, Submission Wrestling are other forms of submission grappling that have a more wrestling based approach. These sports are currently seeing a revival due to to the popularity of BJJ and NO Gi competition. Originally Catch wrestling tournaments were kind no holds barred events. Ie No hold or locks were banned in competition no matter how dangerous they were!! Thankgully the sport has progressed since the 19th centurey!

Most of our BJJ T shirt designs can be printed on to white, blue, purple, brown and black T-shirts. Click through to get the colour options. You can proudly wear our BJJ designed Ts with your current belt coloured t shirt. How awesome is that?

Where one of our shirts proudly at your local club or competition. If you want to share our T shirts use the hashtag #theenergeticmind and we will retweet/ reshare everytime. And feel free to share the page. Thanks 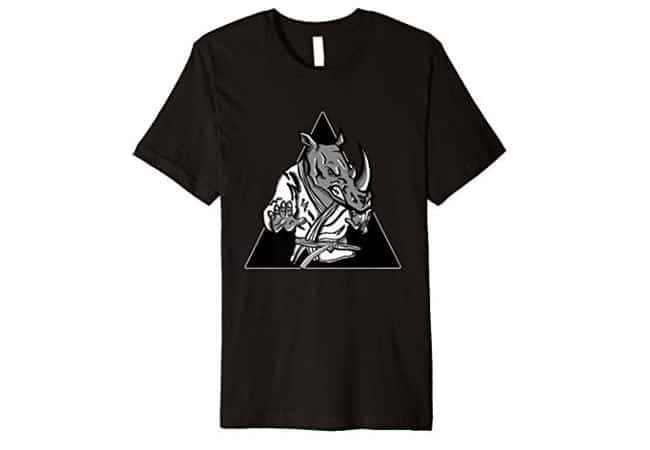 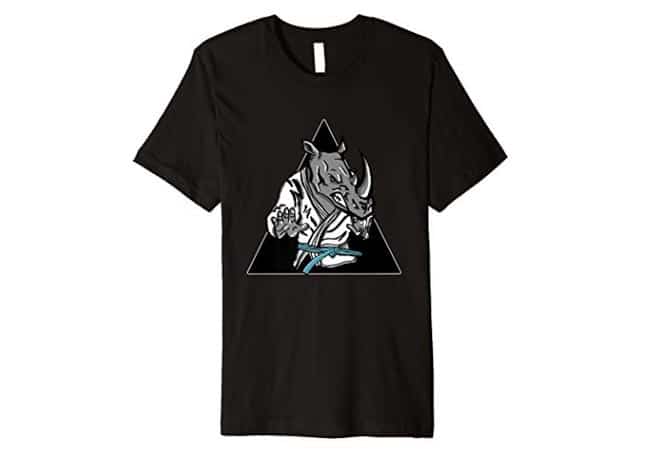 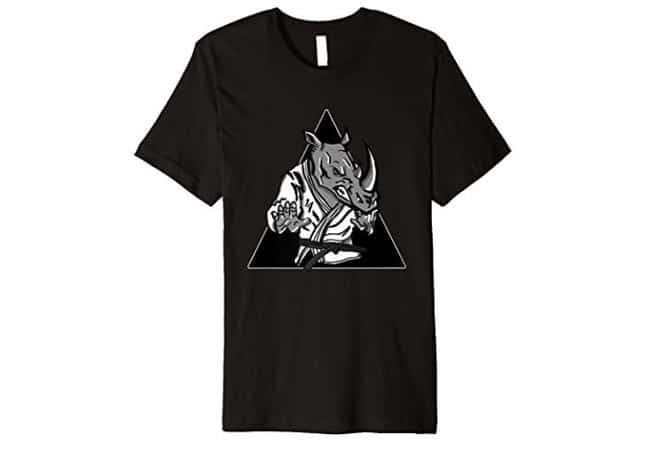 Our Brazilian Jiu-jitsu wolf Tshirt comes in many colours and in all belt colour/colors -  white, blue, purple, brown and black belts. 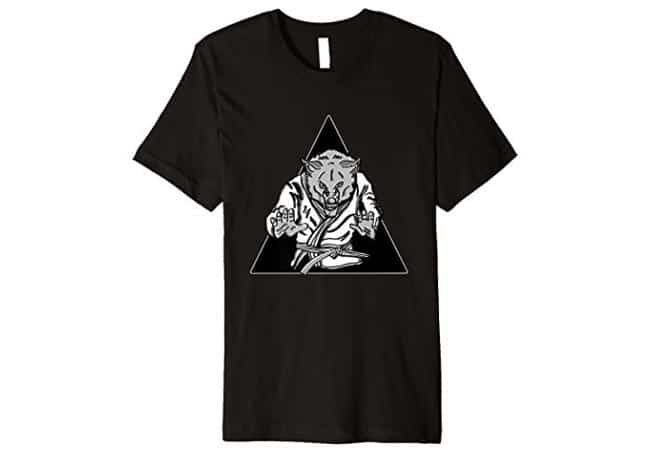 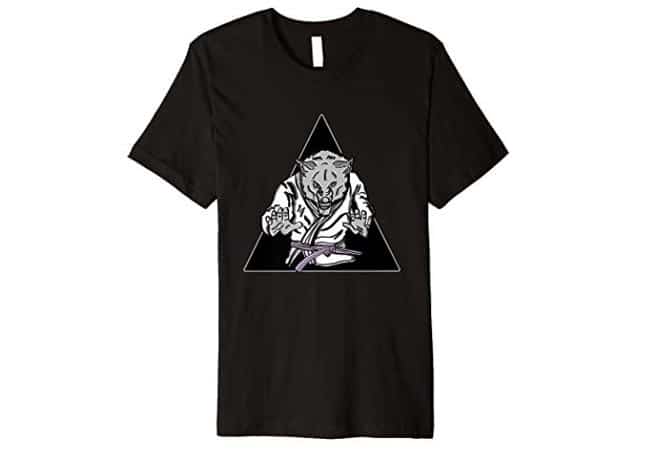 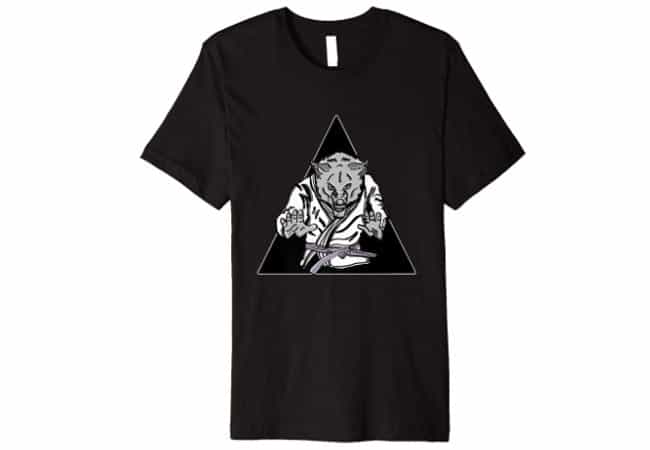 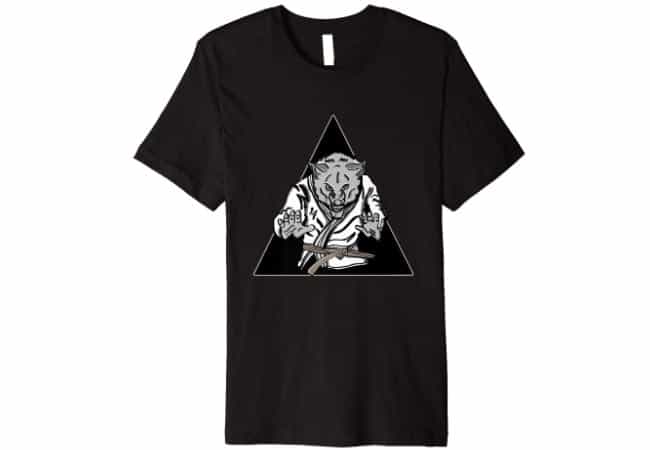